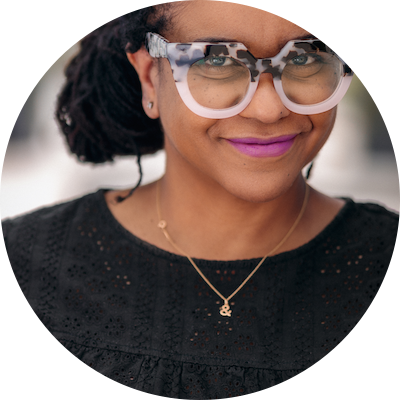 T. Tara Turk-Haynes is VP of DEI and Talent Management at Leaf Group where she oversees Leaf Group’s diversity, equity, and inclusion as well as hiring efforts. She joined Leaf Group in 2016 as Director, People, where she led the company’s employee engagement, talent acquisition and learning and development programs. T. Tara has worked in Editorial at Variety Magazine, serving as a Project Lead for the Rizzoli book, "Variety: An Illustrated History of the World from The Most Important Magazine in Hollywood" by Tim Gray. She has also worked at Metacloud (a Cisco company), Ticketmaster, NBC Universal, Sundance Channel, and Penguin Putnam. She is a first generation graduate from Eugene Lang College at The New School where she studied Social, Cultural and Urban Studies and Sarah Lawrence College where she studied theatre. Her work has appeared in Tamara Winfrey Harris’s “Dear Black Girl” - a letter to young Black girls from Black Women along with Tarana Burke and others. She has also been featured in Lars Schmidt’s “Redefining HR” book as well his podcast. She has been featured on several podcasts, panels, and workshops on equitable workplaces and hiring. She is also a playwright and most recently completed a Geffen Writer’s room fellowship. 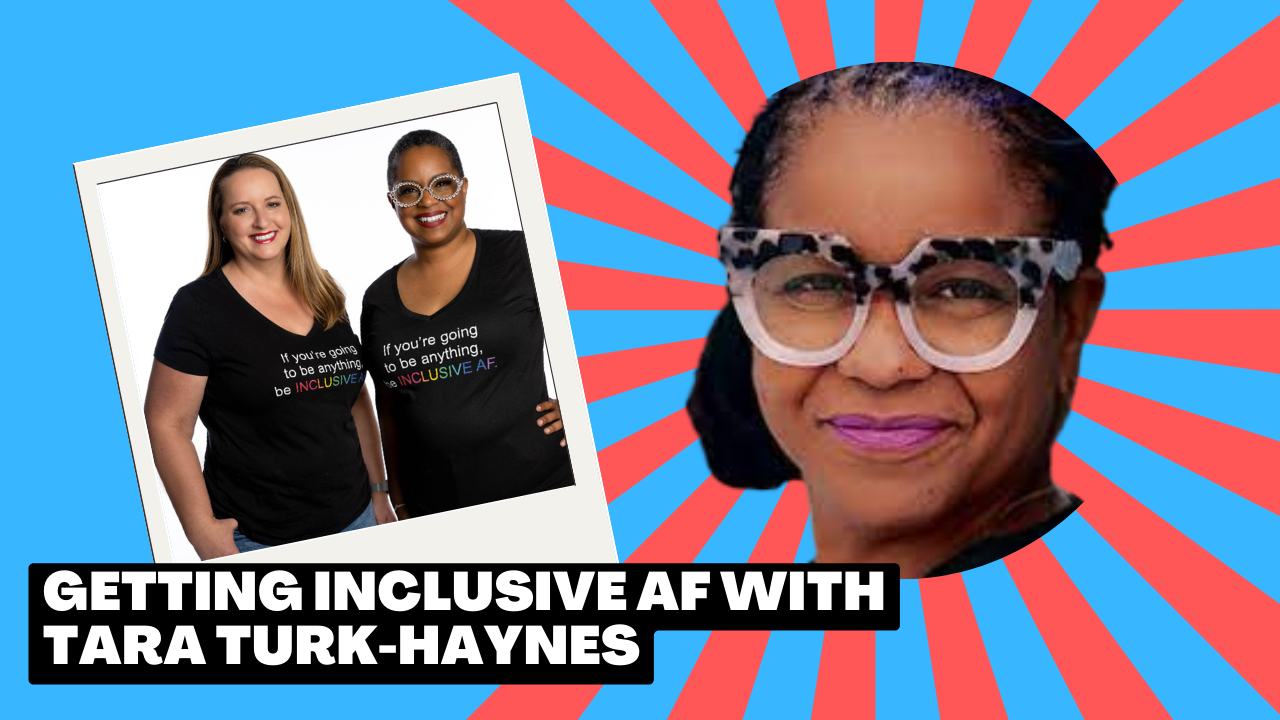 Getting Inclusive AF with Tara Turk-Haynes

In this episode, Katee and Jackye check in with T. Tara Turk-Haynes, the VP of DEI and Talent Management at Leaf Group where she …